Stz’uminus First Nation culture has shaped our region for over 5,000 years. The Coast Salish People were the original stewards of the land are a vital presence in the community today. Stz’uminus traditions enrich our region and their ongoing economic development projects continue to have a wide-reaching positive impact.

Ancestors of Stz’uminus settled around this area’s waterfront thousands of years ago because it was a sheltered area rich in fishing and hunting. The harbour was ideal for the Coast Salish seasonal patterns of habitation and migration. Families travelled the coast and across to the mouth of the Fraser River for fishing and hunting.

In addition to traditional practises many Stz’uminus members adhere to the Shaker faith – an indigenized form of Christianity founded in Washington State in 1882 and established on Vancouver Island in 1910. Stz’uminus First Nation members speak Hul’qumi’num.

Fishing and hunting are important Stz’uminus practises grounded in thousands of years of tradition. Stz’uminus used nets, harpoons and trolling to fish. They harvested smoked salmon, herring, ling cod, flounder and halibut. Oil from seals, porpoises and the tiny eulachon was used for food, trade and medicine.

Stz’uminus ancestors lived in permanent villages that included many longhouses which were central to cultural practises and provided shelter for multiple families, especially in winter. Today the Kulleet Bay longhouse is still a vital part of the community and traditional ceremonies are routinely practised there, including naming ceremonies, funerals, and initiations.

The Stzʼuminus are well-known for their war canoes. The vessels can range from 19 to 52 feet long. They are made of cedar and hand carved. Each carries a crew of 11. Today, their tradition of the canoe is kept alive with annual races held at Kulleet Bay. And crews travel from May to August each year to compete in various races along the BC coast all the way South to Washington State. 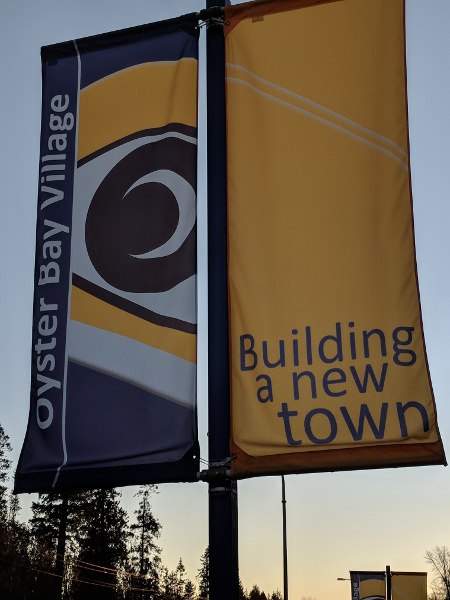 At present there are 1300 members of Stz’uminus First Nation with half living on reserve and the other half living in various urban areas.

Stz’uminus First Nation and the Town of Ladysmith work collaboratively on several initiatives that touch many corners of both communities. The two have signed a Memorandum of Understanding which sets out joint initiatives and the means for working together. They have also agreed to include First Nations culture and traditions in future agreements and projects.